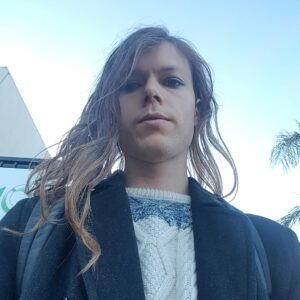 I am an Aotearoa NZ born audio engineer, producer and avant-garde music,and have?now lived in Melbourne for ten ish years.

I founded & began building Magnet Studios in North Coburg in 2011.

I have half a lifetime of experience working with sound, performance and electromagnetism, during which? many understandings have been / continue to be challenged,?affirmed, gained,?celebrated & practiced.

SOME PREVIOUS WORK ( going back through time )? 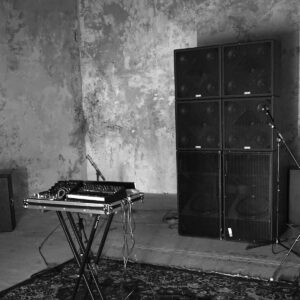 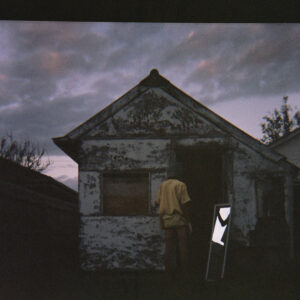 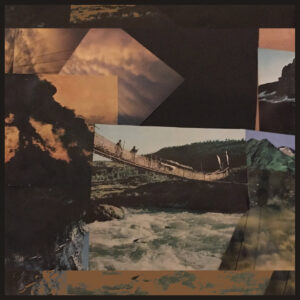 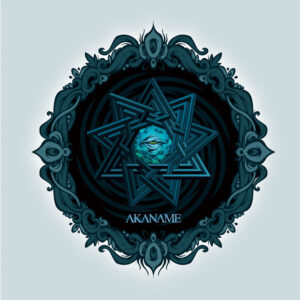 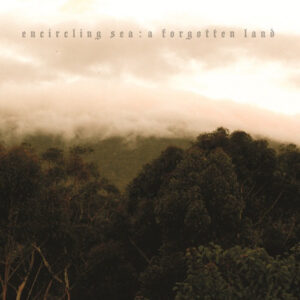 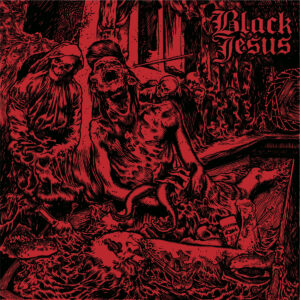 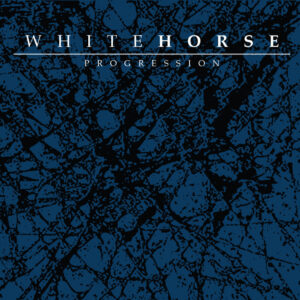